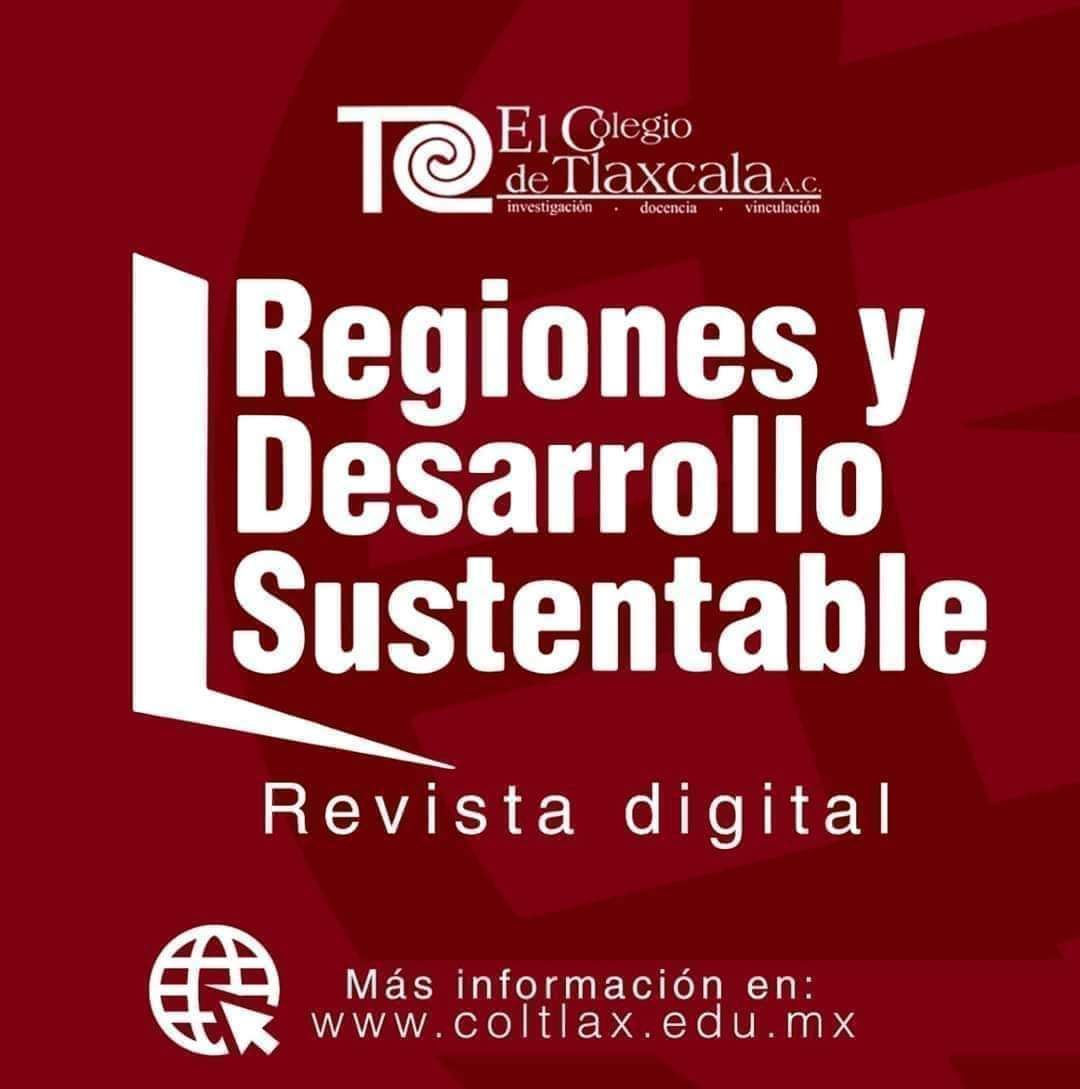 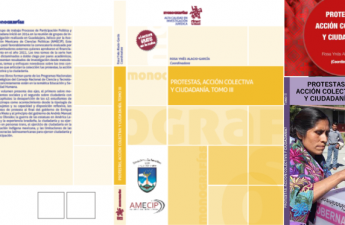 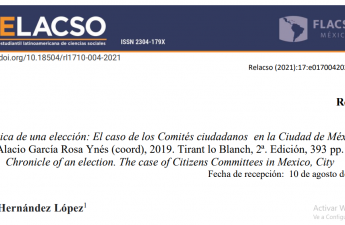 Chronicle of an election. The case of Citizens Committees in Mexico, City 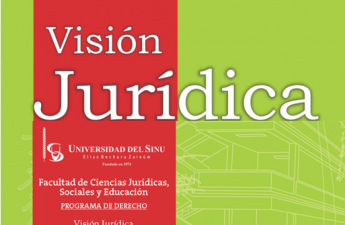 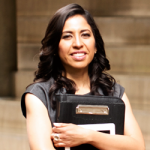